Rant of the Week: Housing Horrors 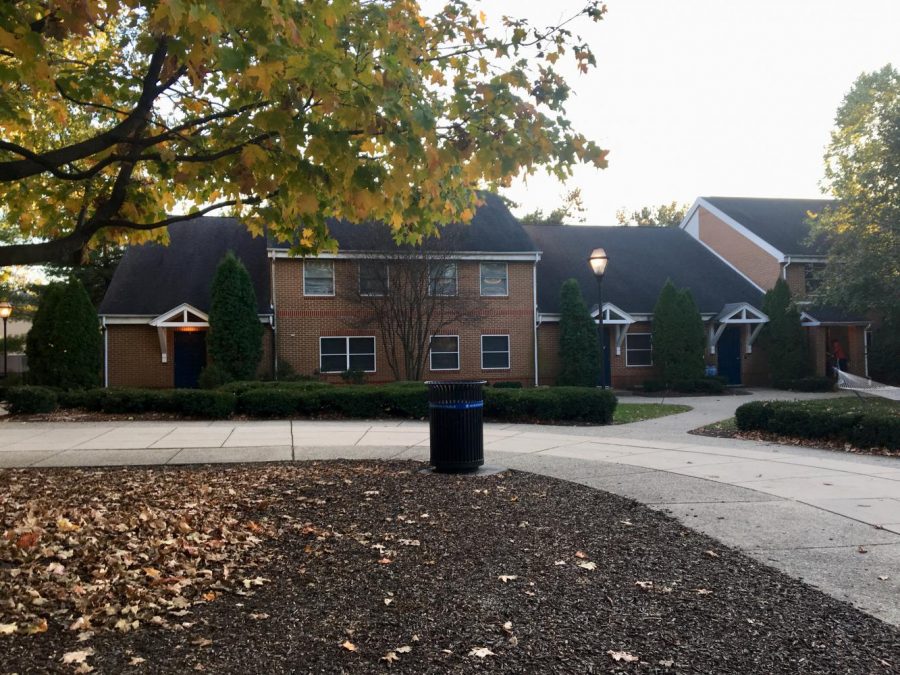 College housing—separately, the two words cause excitement and symbolize new stages in life.

However, put them together, and they create a slew of nightmare images concerning horrible roommates, broken furniture, and unidentifiable stains on the floor.

Why does college housing in America seem more disgusting than putting ketchup on chocolate chip cookies? Do students expect too much, or have we been taught to simply be grateful we’re attending college at all and keep quiet about an issue that’s so large, it’s easier to accept it than address it?

When I was a freshman at Moravian, I lived in Bernhardt-Wilhelm; specifically, I was on the third floor of Bernhardt. Considering that my roommate never showed up and I never received another one, I didn’t have complaints about the size. However, using furniture that constantly gave me splinters and hearing people’s 3 a.m. screaming matches definitely wasn’t the highlight of my college career.

I know college dorms can’t be on par with Hilton suites, but you’d think the walls would be thick enough that I couldn’t have a whisper conversation with my neighbors. Furthermore, unlike many of my fellow dorm-hall mates, I never bought a blacklight because I didn’t want to see which stains would glow in the dark.

Sophomore year was the year of the bedbugs. Yes, that’s right: bedbugs. In the winter, I woke up every morning for a couple weeks straight with bites all over my legs because while I was sleeping, multi-legged fiends decided I would make a great midnight snack.

To this day, I have no idea how the bedbugs got there—while Moravian was prompt to address the issue, I didn’t understand how the dorm room became infested in the first place since my roommate and I didn’t leave crumbs and cleaned religiously.

Junior year in overflow housing was the best (and by best, I mean most horrific). Ignoring the fact that it seemed to be haunted (I know more than a few Moravian students could chime in here about their ghost experiences on campus,) my housemates and I dealt with spiders, plumbing that wouldn’t work, and a leaking ceiling.

Of course, the only area of the ceiling that leaked was right over my bed. Even after a huge tarp and hose that resembled an elephant’s trunk was stretched across my ceiling and wall, water continued to drip and soak my bedcovers. On top of that, I was told that if the problem wasn’t rectified before a heavy rain or snowstorm, there was a good chance the ceiling would collapse.

This year, living in the Hillside brings very little complaints: except the fact that we don’t have an oven. My Hillside suite is composed of thirteen females, and there is not one oven to be found throughout the house.

I, and many of the other girls, find it ridiculous that we spend more on housing than most of the other students who live on North campus, and we don’t have a full kitchen. Last semester I studied abroad, so when my proxy chose my housing, I was unaware of the fact that most the Hillside suites don’t even come equipped with a full kitchen.

Add this grievance to the fact that downstairs had a spider infestation, and college housing can be summed up it one word: hell.