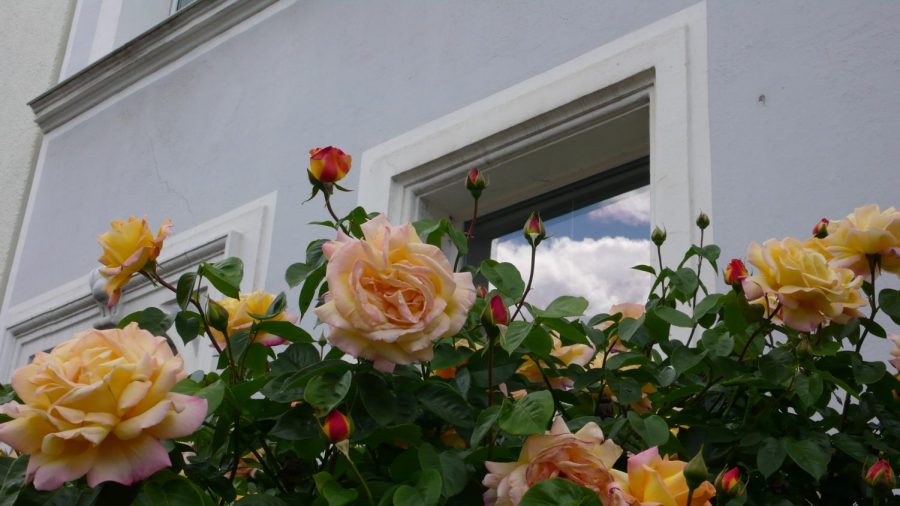 When Dr. John Reynolds passed away two weeks ago at the age of 68, Moravian College lost one of its most influential and beloved professors.

Dr. Reynolds had been teaching political science at Moravian College since 1979. Any graduate from the past 40 years who took a class on the American political system likely had the pleasure of being taught by him.

In the classroom, Dr. Reynolds provided a legendary education, one that not only enriched the mind but the soul as well. He had an unequivocal passion for fairness and for the rights that are inherited by all, something that was reflected in a teaching style that transformed his students’ hearts and minds.

Dr. Reynolds excelled both in and out of the classroom.

He was an active member in the Moravian College and Bethlehem communities. Notable among his accomplishments was his chairmanship of the advocacy group the Lehigh Valley Children’s Coalition and his founding of The Promise of the Rainbow conference. Both expressed Reynold’s care for and dedication to future generations.

Students who got to know Dr. Reynolds on a personal level found a compassionate role model.

As my advisor in the political science department, he was a constant presence in my life since the end of my freshman year. At times when I felt apathetic, Dr. Reynolds was someone I could always come to for advice. At one point, he convinced me to stay at Moravian College rather than transfer to a larger institution.

But Dr. Reynold’s impact on my life goes far beyond the advice he gave me.

His teaching has dramatically transformed the way that I and many others view the political process — the ways in which humanity gathers together to form stronger communities, and how the institutions that surround us strengthen us.

He taught us to collectively take notice of the fact that our institutions are only as strong as those that fill their halls.

With the passing of Dr. John Reynolds Moravian College has lost a great teacher, mentor, friend, and member of the community. It is on all of us now to honor his legacy by dedicating ourselves to strengthening the institutions we inhabit.