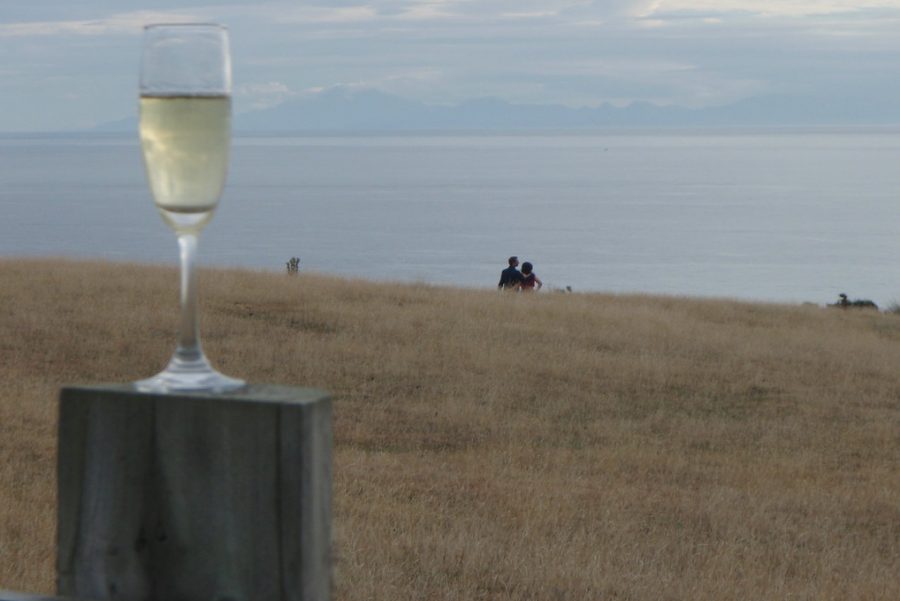 With Valentine’s Day upon us and love in the air, it’s easy to fantasize about romance and love and all of the great things that come with it. However, sometimes love doesn’t always start off with the first date.

To hear some of the best (and by that, we mean worst) love stories of Moravian, we asked students and staff to tell us about their worst first date that definitely didn’t lead to a second one.

I met this kid on Bumble and thought we would totally hit it off. But within ten minutes of meeting him, I knew we weren’t going on a second date. After begging my roommate to “accidentally” bump into us via text, my date found out that I was under 21 and didn’t smoke weed. Instead, he asked out my roommate to a bar right in front of me before our date was even over. When my roommate asked about me, he told me that I “could sit in the corner and watch.” Yeah right, buddy. Nobody puts baby in a corner.

Some folks at my church knew both of us and thought we would get along. He called me, and we met at a local bar. Things were generally going well until he told me the story about how as a kid he was riding his bike and hit a pothole. He flew over the handlebars and landed face first, knocking out a tooth. He never had it fixed, so every night he has to pull the tooth out so he doesn’t swallow it. Then he pulled the tooth out and set it on the bar to show me.

Given my track record of being incredibly thankful for first dates, but rarely garnering a second date — I think I must have been a frequent Worst First Date catalyst. So from that common perspective, I got nothing to offer (somehow I eventually outkicked my coverage in that arena).

Not really a first date story, but my long-time boyfriend broke up with me on our anniversary. His chief reason? I wasn’t broken up enough about the breakup of the band My Chemical Romance as I should’ve been. *insert eyeroll*

Not a first date, but my boyfriend of a year and a half broke up with me right before I was about to get on a plane to travel across the country to visit him and his family.

The first date with my most recent ex started well. We went bowling — it was short but a lot of fun. After bowling, we went for froyo, and that was where he told me about how he went there a lot with his ex. So basically, he was redoing a date with her. Yay.