Super Bowl LV: The Return of Brady vs. Mahomes 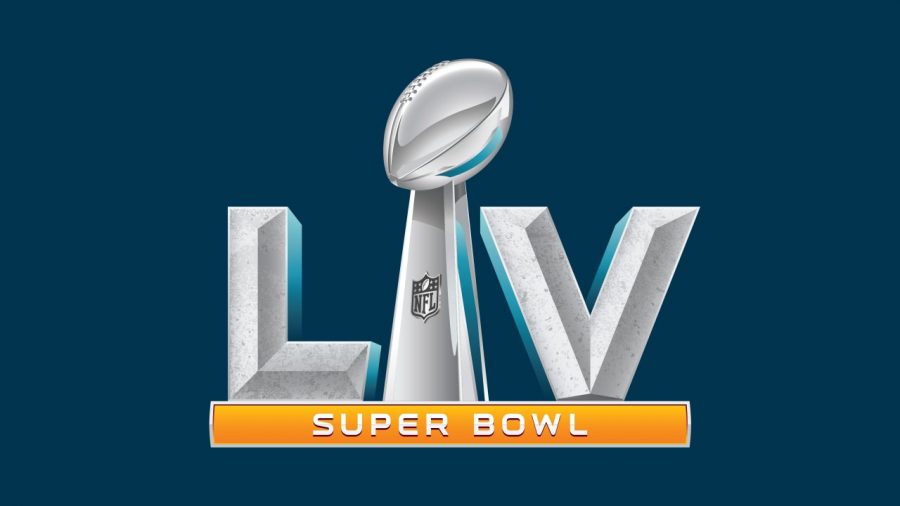 Who doesn’t love Super Bowl season — especially one as significant as this year’s?

Will Patrick Mahomes lead the Chiefs to a back-to-back title or will Tom Brady reclaim his fame with his new team? Sit back, relax, and allow me to roll out the statistics.

This is the first time in NFL history that the Kansas City Chiefs and the Tampa Bay Buccaneers will play one another in a Super Bowl, making for a rather evenly matched battle between rising star Patrick Mahomes and the legend, as many would say, Tom Brady. Super Bowl LV will mark Brady’s 10th Super Bowl appearance, an NFL record.

While the Bucs have the first ever home field advantage, the Chiefs are favored to win on many sports platforms such as NBC, CBS, and ESPN. During the regular season, the Chiefs beat the Bucs by three with a final score of 27-24, and many anticipate that the Chiefs will win the Super Bowl by 3.

My prediction? The Chiefs will win it 31-24, with a touchdown pass from Patrick Mahomes to Tyreek Hill, who is projected to be the Super Bowl MVP.

Our poll found that Moravian students’ predictions match those on the national level, favoring the Chiefs to take home the Super Bowl LV title.

Out of 60 responses, 64% of Moravian students chose the Chiefs over the Bucs, but those who sided with Tampa Bay are passionate as to why. “Several players on the Chiefs have COVID and it’s Tom Brady’s tenth [Super Bowl],” says Devon Irwin, a sophomore physical therapy major. “In 11/16 games its been less than a 1 score game and the Buc’s defense is solid and their offense is slept on, while the Chiefs have been way more hyped up than they deserve.”

Despite my prediction as well as many of those at Moravian, I think this is going to be an evenly matched game. Not only is the rivalry series between Brady and Mahomes tied 2-2, Mahomes and the Chiefs have only outscored Brady and his teams 121-120.

This Super Bowl will be one for the books, so don’t forget to tune into CBS and ESPN for tv options and the NFL Network for live streaming at 6:30 p.m. this Sunday, February 7th.