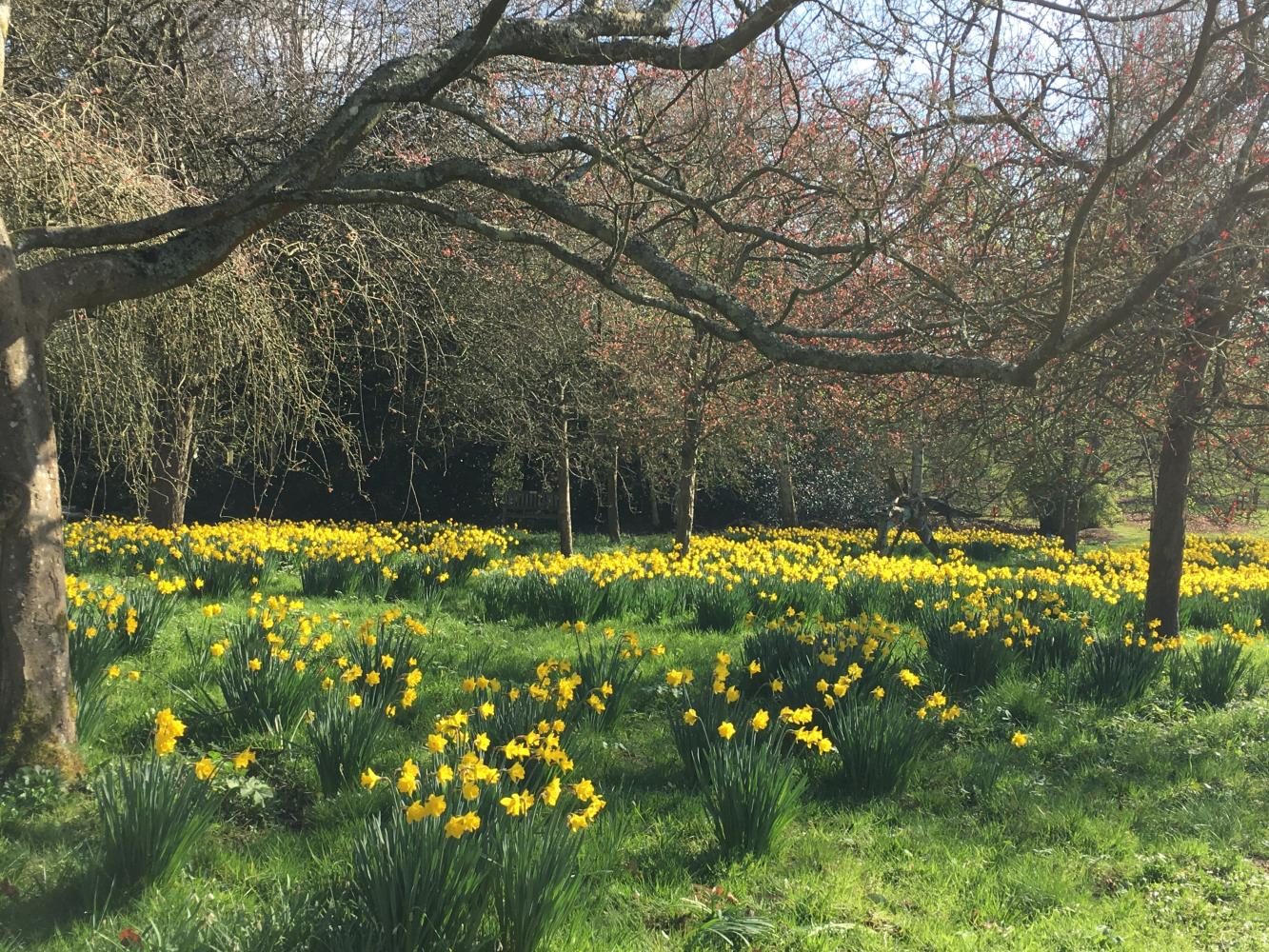 The excitement of studying abroad is what encourages many students to take the leap from one country to the next. The opportunity to experience a new culture and take in new sights is also what makes studying abroad worth the experience. Unfortunately, though, the reality of studying abroad may not be exactly what the picturesque advertisements suggest. The reason, most likely, is because of culture shock.

Culture shock is the emotional rollercoaster that I and many of the other international students have experienced while living here in Reading, England.

In general, culture shock is not something that sets in suddenly upon arriving in a foreign country but does so gradually, as the result of having nothing be familiar, easy, or routine. A good analogy would be taking a plant out of the ground and transplanting it into a completely different garden, feeding it different nutrients, and then expecting it to grow. There is the initial bewilderment that occurs because everything is new and exciting, and then there is the shock of not understanding the subtleties of a different way of life.

For example, because one drives on the left side of the road in Britain, no one seems to know which side of the sidewalk to walk on. Sometimes it is the right, and sometimes the left, but, regardless, everyone walks all over the place and tends to disregard oncoming pedestrians. I am not sure why this is, but there is, generally, no rule-of-thumb I can discern for which side of the walkway one should stay to. This may seem more of a pet peeve, but not being able to anticipate someone’s direction while walking in a straight line certainly disrupts the flow of walking traffic, daily.

Despite the lack of awareness from pedestrians, walking, cycling, and even horseback riding are some of the more common forms of transportation and recreational activities. Not only do many people walk and cycle to the store, work, or school, but the United Kingdom has beautiful gardens, fields, and trails that many cyclists and horseback riders use to their advantage. I certainly find the trails and gardens a useful escape from some of my stressful school days, and the beautiful nature, in general, of England certainly helps to counterbalance some of the more negative feelings of culture shock. In general, there seems to be a bit more emphasis on walking-friendly communities, but that is not to say that the majority of residents do not use public transportation.

Another thing that shocked me is the difference in public transportation between the U.K. and the U.S. Although at the beginning of my time in Reading I was very excited to ride the buses and trains, I quickly realized just how expensive it is to travel ($40 round-trip on the train) and how time consuming it is (there are sometimes multiple connecting stops). Instead of the convenience of a car, I am often waiting for the bus or train to arrive, then waiting even longer to get to the appropriate stop because there are so many prior stops. As a result, the days seem longer, more exhausting, and costly.

And regarding expenses: I have also discovered the lovely additional University taxes for just about everything. Specifically, I am charged to print from the library ($0.06-0.40 per sheet), do laundry ($4.40 a wash), go to the gym ($9.50 per visit), ride the bus ($3.15 for the local bus, round-trip, single day), and even, in certain public places, use the bathroom ($0.38 a visit). Once again, these appear to be minor inconveniences, but frequently having to pay quite a bit to do simple tasks (i.e., $4.40 a wash) can wear on one’s patience — and quickly drain one’s bank account.

Speaking of patience, I’ve discovered that the culture in the U.K. is much more laid back at school, work, and outside of work. The Brits generally take longer to respond to emails and phone messages. Sometimes it can be frustrating to not have important issues resolved quickly.

Aside from that frustration, however, the University term allows for much more free-time. Classes consist of a lecture and seminar, and there is no homework. Exams take place in May and June, but classes finish in March. As a result, students have a much longer time to study for final exams and complete final projects throughout April, or to take a vacation and socialize/party (which is what the majority of students do). My overarching observation is that British culture is much more easy-going, patient, and friend/family oriented.

Social drinking is such an integral part of British culture as well, particularly at pubs. I have never seen or experienced such cultural adoration for pub drinking on a daily basis. Pubs here are as common as cafes, and all of them are bustling at just about any time of day. Furthermore, the pub culture is very much invested in watching football (soccer, in American English), drinking, and eating fish and chips, beans on toast, and Sunday roast. This is all new and interesting to me, and perhaps a more positive reflection of culture shock (although, I have yet to try beans on toast!). The food is surprisingly good and fresh as well, and the portions are just satisfying enough so that there are no leftovers.

Additionally, the pub culture has allowed me to have some brief, yet interesting, conversations about the political climate of both the US and UK. Despite the tedious political climate of both countries, I have not encountered many students who seem too concerned for the future of our world. The majority of questions I’ve received from British students regarding our current president, have consisted of, “What is your President even doing?” “Why him?” and, “Why is your country so gun-happy?” followed by a condescending laugh, as if the majority of Americans are not already aware of these concerns.

I have also asked a couple of students about their thoughts on the United Kingdom’s decision to exit the European Union, also known as Brexit. Both students responded that they were opposed to leaving the EU. Interestingly, though, a person in his mid-60’s completely supported President Trump and Brexit because of his concerns about the refugee crisis, leaving me to wonder whether or not the older generation is more concerned about immigration.

Overall, culture shock is the negative reality of studying abroad because one struggles daily to overcome frustrating obstacles of unfamiliarity. I do not think, however, one can entirely prepare for the effects of culture shock. Everyone is different, and some students may adjust quickly to a new culture, while others may struggle to adapt. My advice to students who are interested in studying abroad in England is to absolutely take advantage of the opportunity but bear in mind that the experience may be more challenging than you expect as you work to overcome the daily  differences.